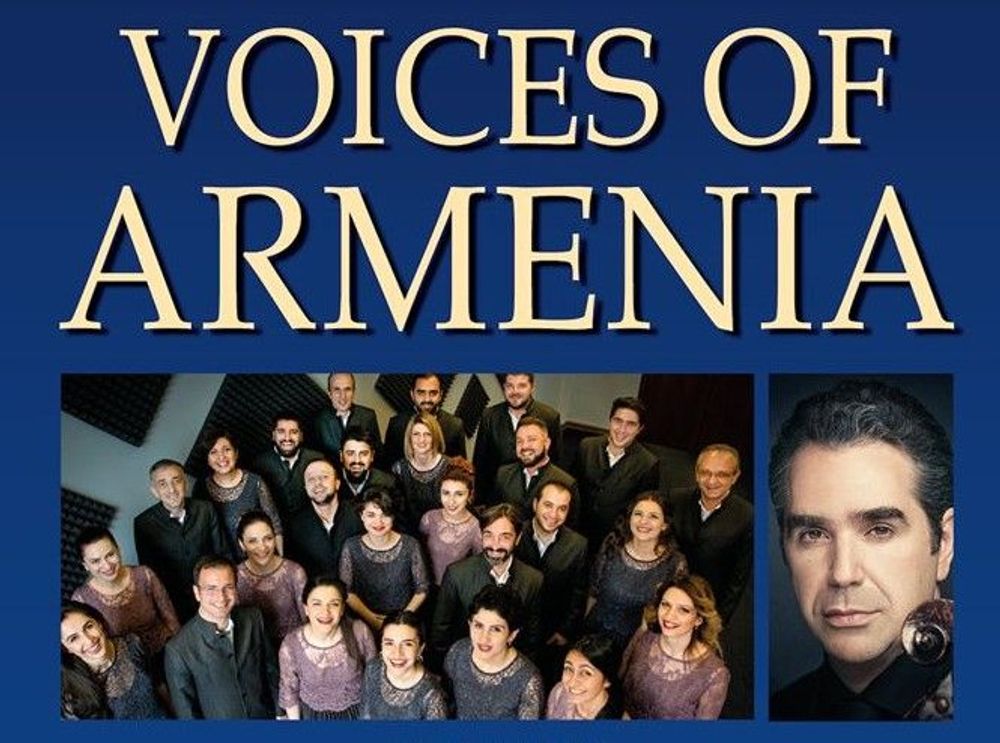 Author: ANM Media
Concert dedicated to the 150th anniversary of Komitas Vardapet will take place in Munich,  at  Allerheiligen-Hofkirche, musikerlebnis reports. The concert is organized by  Armine Babayan and "Europamusicale Stiftung".

The event entitled "Voices of Armenia"  will feature Hover Chamber Choir (artistic director and conductor: Sona Hovhannisyan) and renowned cellist Mikael Hakhnazaryan.
Works by Mesrop Mashtots, Komitas, A. Bruckner, G.Fauré and other composers will be performed in concert. The world premiere of Hagop Mazlumian's work composed for cello and choir will take place in the concert.

The concert is organized within the frame of cooperation between the Republic of Armenia and Bavaria. Next year the Bavarian ensemble will perform a concert dedicated to Beethoven's 250th anniversary in Yerevan. 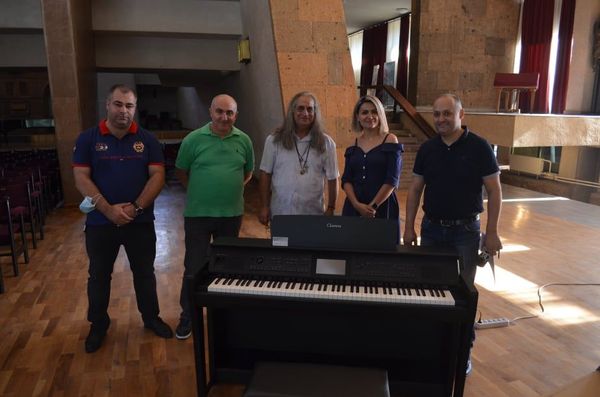 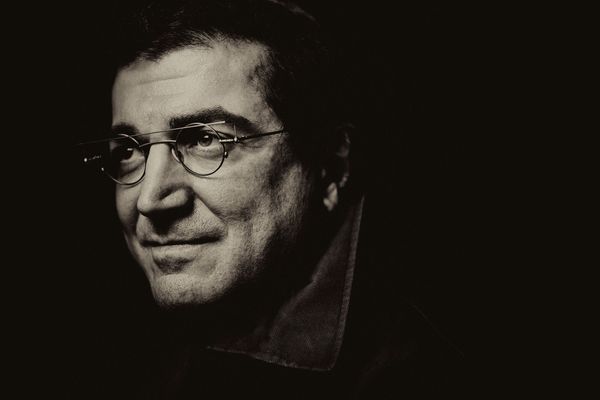 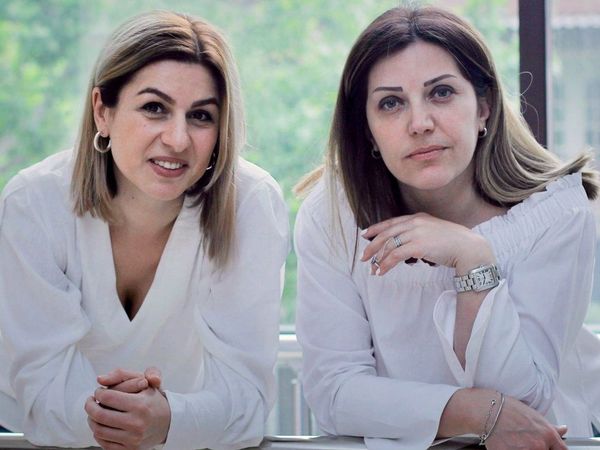