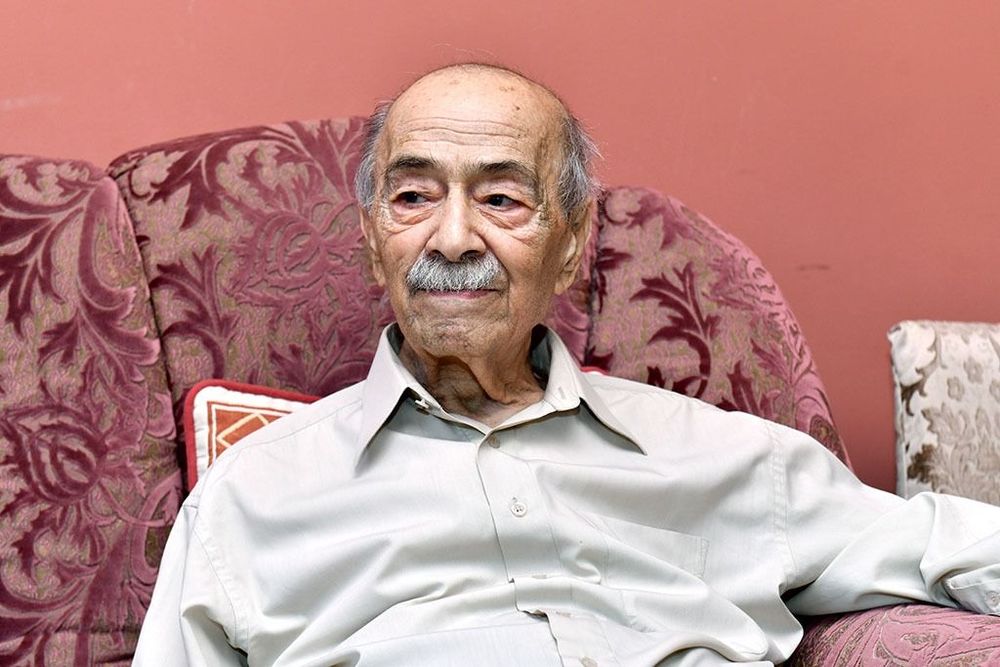 Vladilen Balyan made an Honorary Citizen of Yerevan

RA People's Artist Vladilen Balyan has been awarded the title of "Honorary Citizen of Yerevan". According to the website of the Yerevan Municipality, the decision was made during the regular session of Yerevan City Council.

The reward “Honorary Citizen of Yerevan” is awarded to the citizens of the Republic of Armenia and other countries for significant contribution to the issue of the city development, with the aim of encouragement of the activity aimed at the welfare and prosperity of the city. 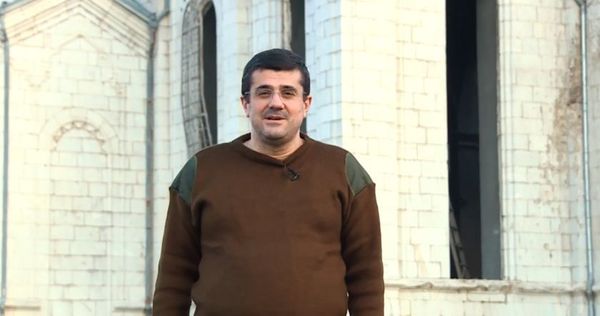 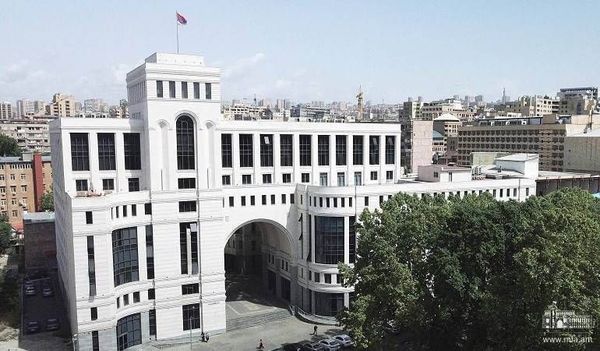 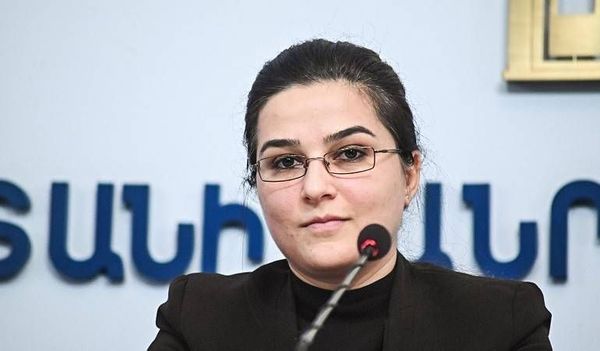