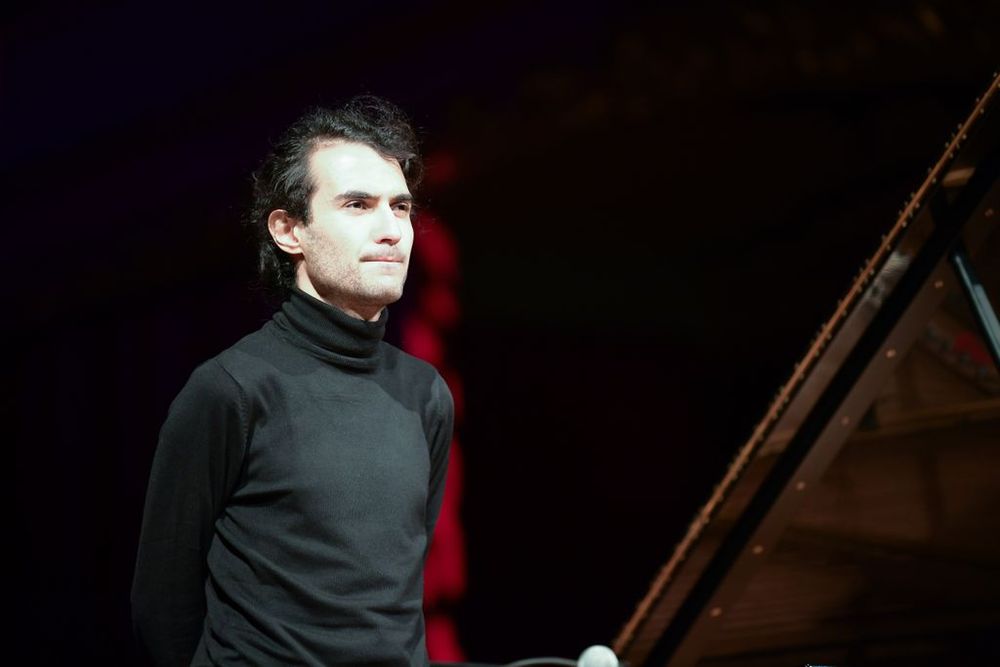 Author: ANM Media
On November 29 under the high patronage of the Embassy of the Republic of Armenia to Switzerland the world-famous pianist, composer Tigran Hamasyan performed a concert at the renowned Victoria Hall of Geneva, dedicated to the 150th anniversary of Komitas Vardapet. The concert was organized by "Avetis" Association.

Ambassador of Armenia to Switzerland Andranik Hovhannisyan delivered opening remarks in which he addressed the biography and art of Komitas Vardapet. Mr. Vincent Defourny, the UNESCO Representative at the United Nations Office in Geneva and Mr. Dominique Föllmi, Honorary President of the «Avetis» Association, former President of the Geneva State Council, also addressed the event.

The concert was attended by the Ambassadors and diplomats accredited to the international organizations in Geneva, representatives of the Geneva local authorities and artistic circles, as well as members of the Armenian community. 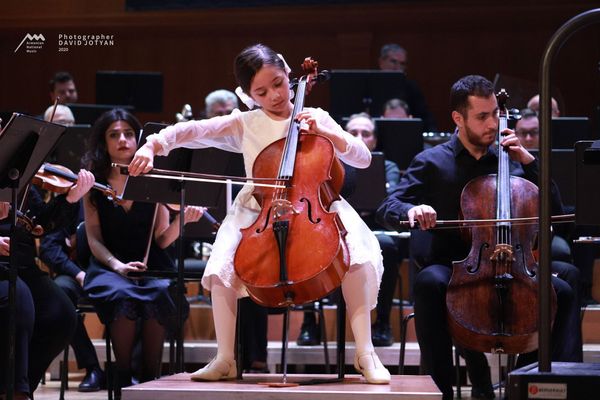 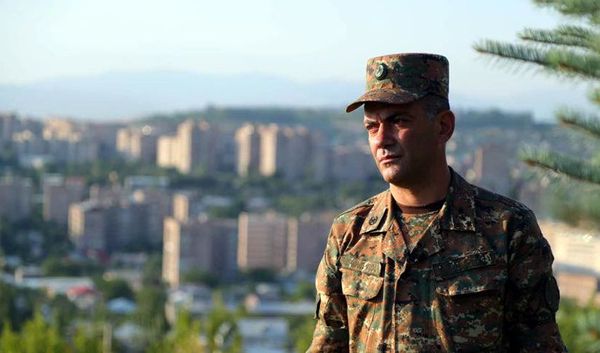 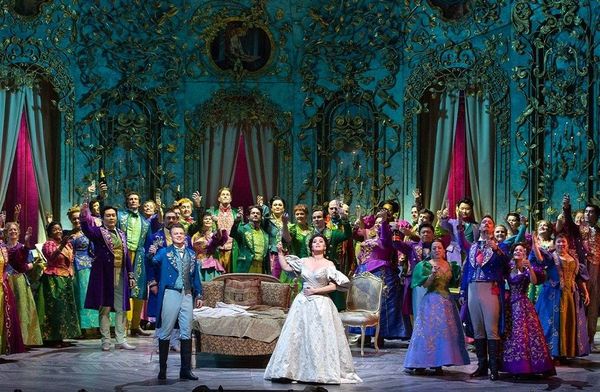