Yakov Zargaryan was born in 1925 in Yerevan. He Studied at the music school after Al. Spendiaryan. In 1954 he graduated from the Nizhny Novgorod Conservatory. He worked at the P. Tchaikovsky Music School in Yerevan.
He has performed as a soloist with several orchestras in Moscow, Rostov-on-Don, Donetsk, Tbilisi, and Italy. In 1960-1970 he performed Arno Babajanyan's "Heroic Ballad" and George Gershwin's "Rhapsody".

He taught at the Yerevan State Conservatory after Komitas, 1989-2004 and he was the dean of the Faculty of foreign students.

He was the author of books, memoirs and essays, articles on piano teaching methods. 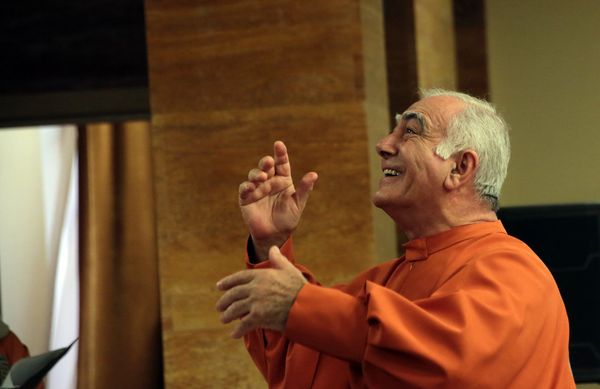 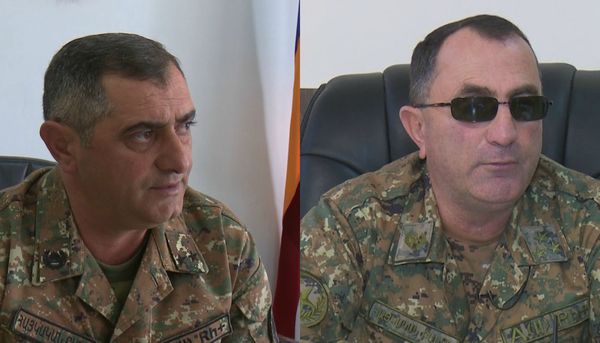 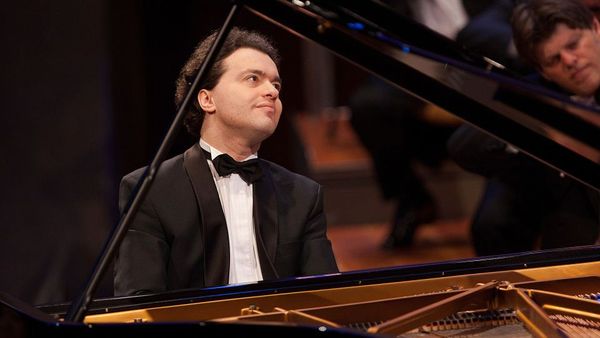