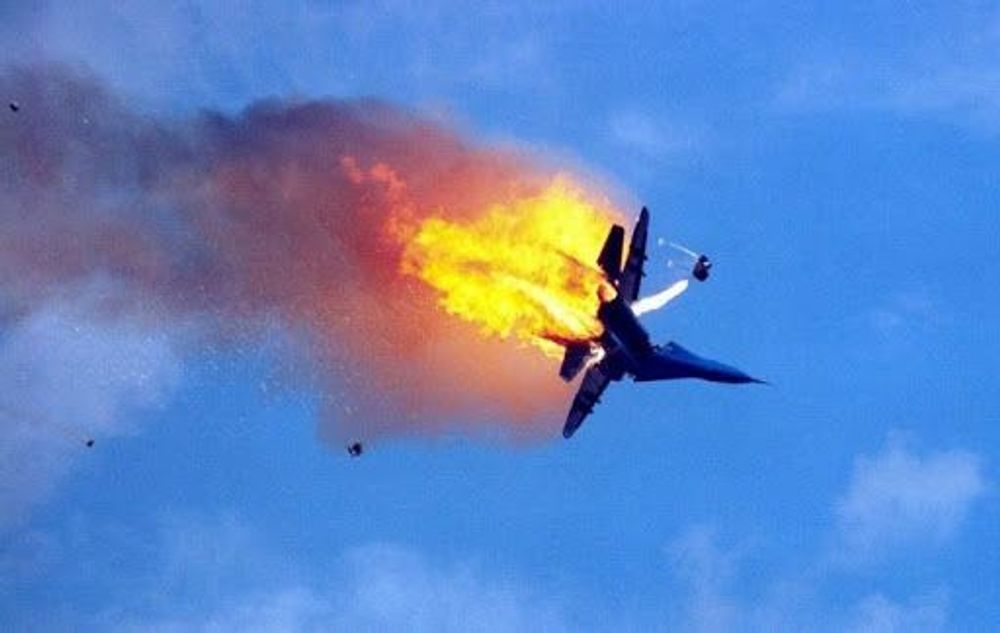 Author: ANM Media
On October 12, an enemy AN-2 aircraft used as a drone was hit in the eastern direction by the air defense of the Defense Army, Shushan Stepanyan, press secretary of the Minister of Defence of Armenia reports.

As was announced before, Azerbaijani shock troops have launched offensive operations in various directions across the front line. The Defence Army is taking the necessary measures to block their advance.  Also, large-scale military operations continue in the Hadrut area. The Azerbaijanis, have concentrated large forces in an attempt to overrun the city. The Defence Army fights hard for every inch of land.
#ArtsakhStrong 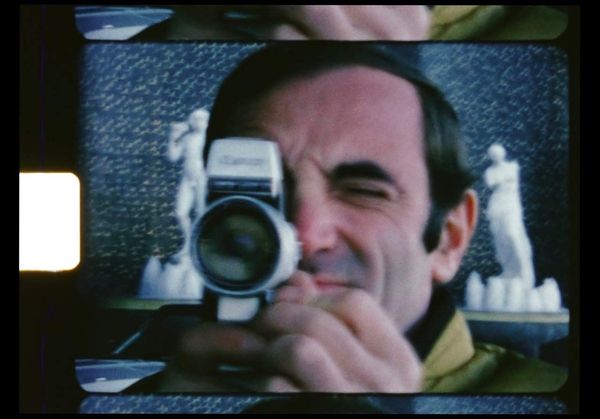 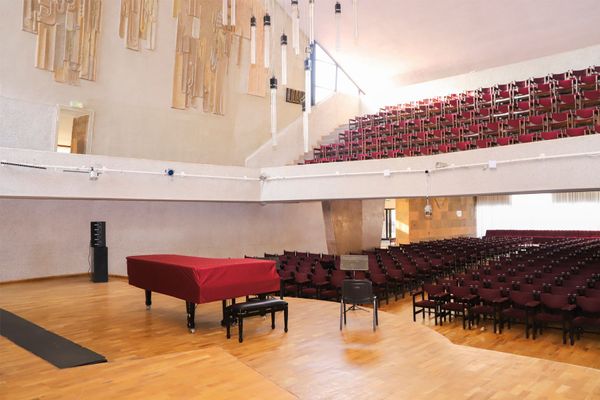 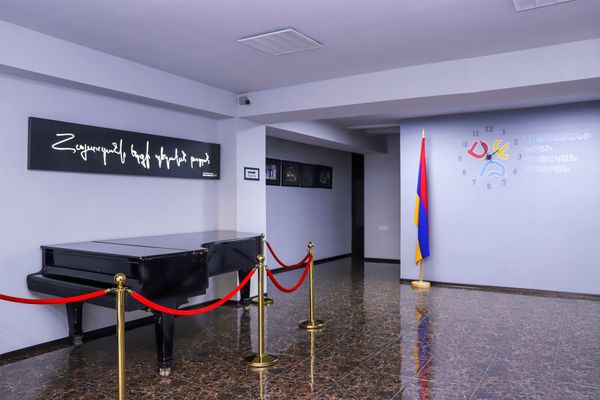