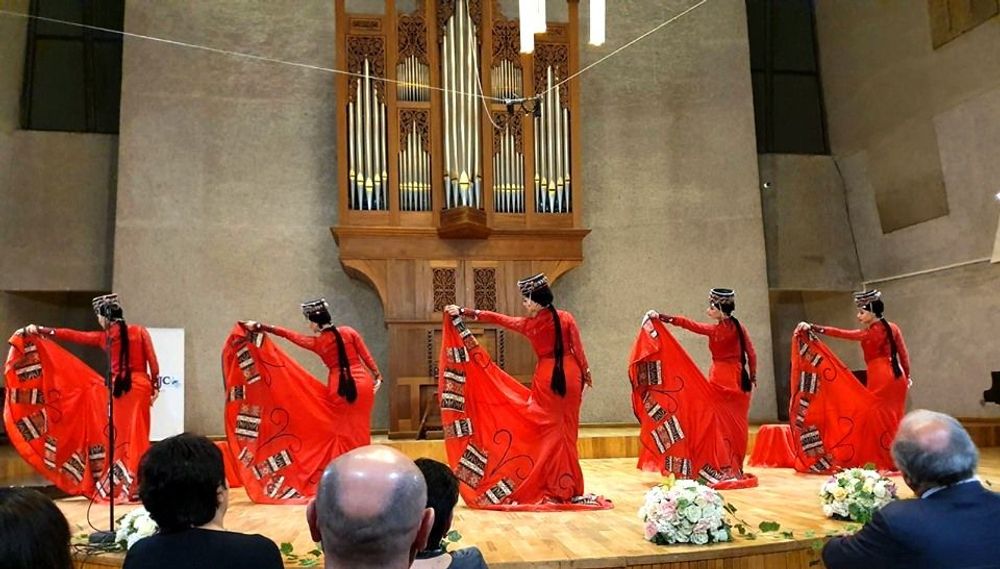 The Jewish community of Armenia celebrates Khanukah with Jewish-Armenian concert

Author: ANM Media
The Jewish community of Armenia celebrated one of their favorite holidays, Khanukah, օn December 26, at the Komitas Chamber Music Hall.

Before the concert, 5th candle of the khanukiya (liturgical candlestick) was solemnly lit by the rabbi and 5th day of Khanukah was announced.
After the ceremony, a festive concert with a Jewish and Armenian music program began, which was a unique Armenian-Jewish cultural dialogue between the two nations.
“The celebration lasts for 8 days, and today the 5th candle is lit. We wanted the event to take place not earlier because it is a solemn moment. It's a family holiday, and on that day we put the candlestick outside or put it on the windowsill”-Rima Varzhapetyan, president of the Jewish community in Armenia, told ANM.

According to the head of the community, there are countries where the law doesn't allow any kind of fire outside, but on this day in many countries Jews are allowed to do the ritual. Khanukah is celebrated in all large and small communities around the world.

“As Khanukah is everyone's holiday, we have kindly invited community representatives and Armenian performers. The concert was entrusted to Mariam Shahinyan, President of the “Arts Gallery” Cultural Foundation, as she is our dear friend and a great professional. I hope people enjoyed it. The hall was provided by the Ministry of Culture of the Republic of Armenia, which is very valuable for us. We always glorify Armenia and Armenians. I wish the friendship between our nations to remain so close,"-Varzhapetyan concluded.

On the photo: Sofi Devoyan's "Dance and Soul Theater" 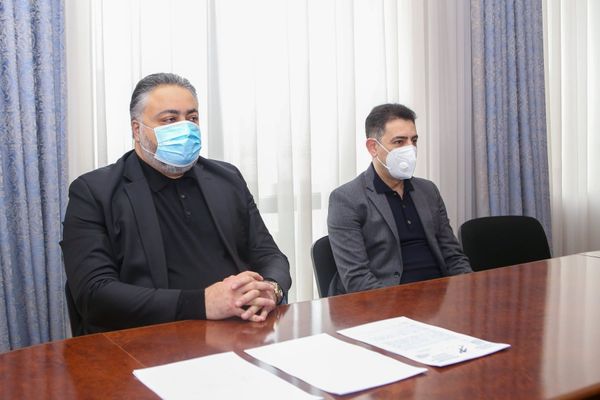 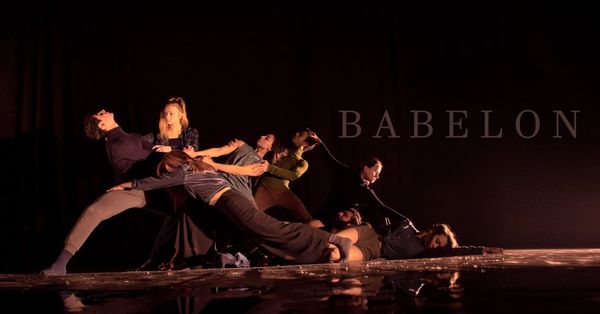 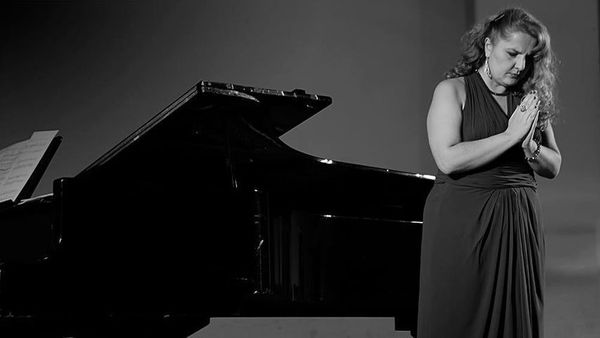 Three victories in one month 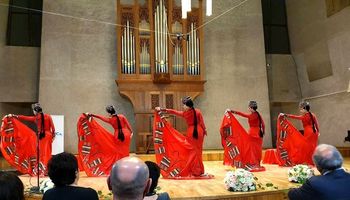